Real Men Use Their Bare Hands — How to Play Real Tennis

In 1879, fourteen-year-old Pim Mulier wrote a letter to the mayor of Haarlem. He had seen a strange and exciting ball game in England and requested an official area to play the new game. This modest beginning inspired the young man to bring several other sports to the Netherlands. Today, Mulier is considered the founding father of Dutch soccer. Thanks to this sport pioneer, Haarlem is known as the home of sports.

Haarlem boasts to being home to three of the oldest sporting clubs in the Netherlands; the Royal HFC soccer club (est. 1879), the cricket club Haarlemsche Cricket Club Rood en Wit (est. 1881), and Dutch lawn tennis club, HLTC (est. 1884). Completely overshadowed by these popular ball games, is one of the most interesting and ancient ball games of all: real tennis. Real tennis is over five hundred years old and was the game of the Golden Age. For noblemen, real tennis was “the sport of kings”, but for tennis lovers, it was “the king of sports”. Real tennis (also called court tennis) is the original racquet sport from which modern tennis is derived. It is a combination of tennis, squash and chess and the walls and roof are part of the playing field. 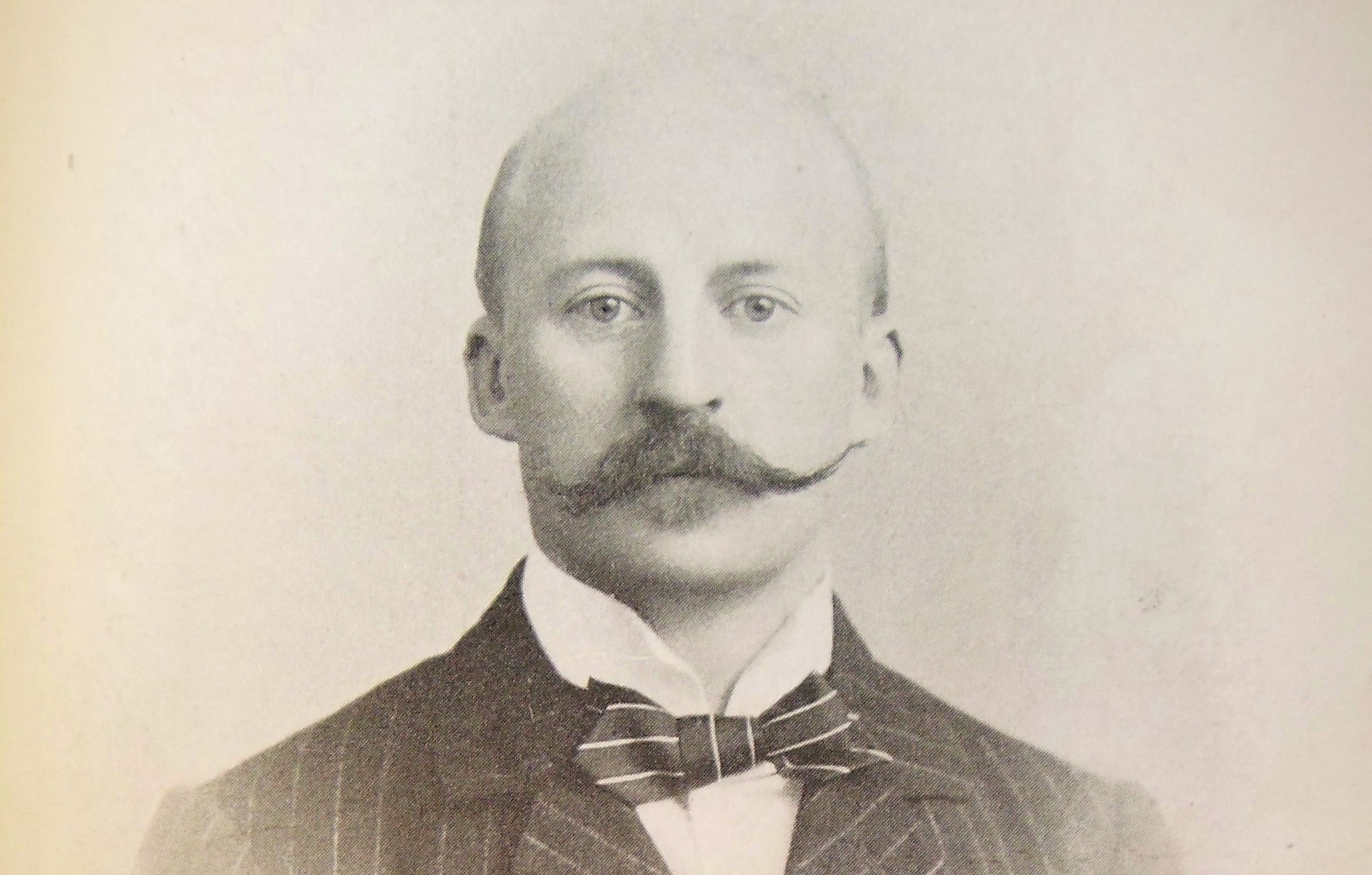 The Real Tennis Club at Huis ter Kleef in Haarlem is the oldest real tennis court in the world and the only one remaining in the Netherlands. The court was built in 1560 by the nobleman Hendrik van Brederode, a friend and loyal ally of father of the nation, William of Orange. During the Eighty Years’ War against Spain, Hendrik headed a resistance force called “The Beggars”. The rough and ready mariners banded into a semi military organization to bedevil the enemy wherever they could. In revenge, the Spaniards blew up his castle Huis ter Kleef in 1573. Only his real tennis court survived the attack. 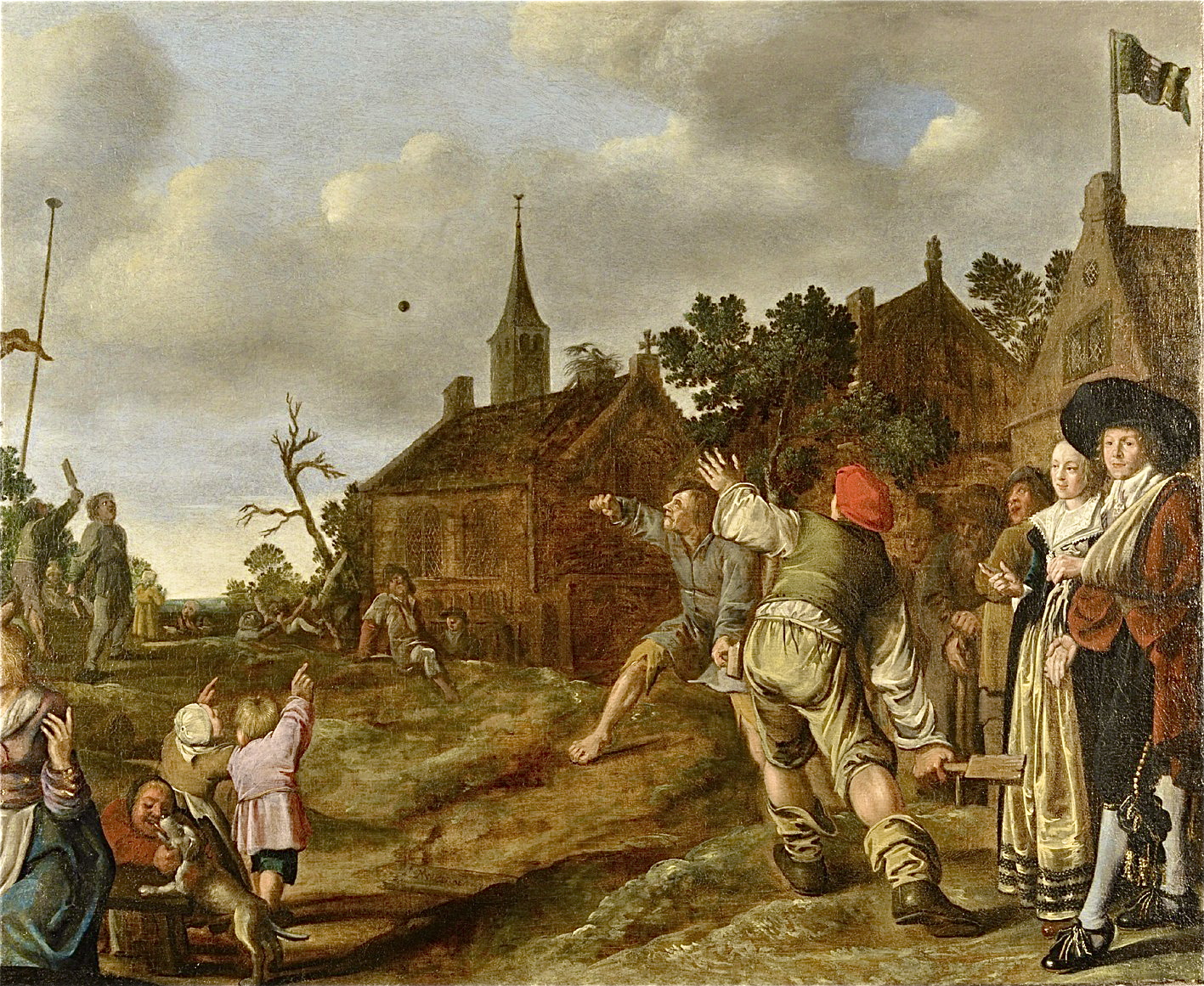 The story of Huis ter Kleef begins in the 13th century. At that time, the mansion was a simple tower house that stood on a small island just outside Haarlem, near the hamlet of Schoten. Since it did not look much like a castle, it was called the Woninghe te Schoten, or the House at Schoten. Its first known occupant was Pieter van Rolland, a knight who used the small house as his country residence. In 1334, the building became the property of William Cuser, an illegitimate brother and advisor of William III, Count of Holland. In the Middle Ages, bastard children were still considered valuable family members and were often given high positions at court. Cuser’s son, Coenraad, inherited the castle in 1354 and extended it with a new wing. In turn, his son — another William — served the court just as his grandfather did, as high-court dignitary to Count Albrecht van Beieren, delivering important letters and escorting his guests.